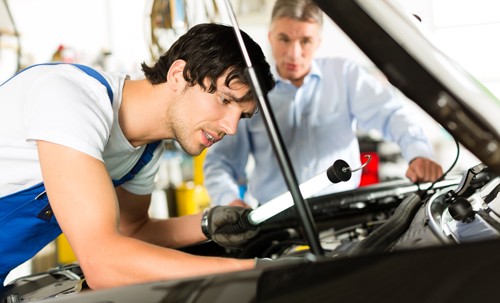 TAROX’s ability to solve braking problems quickly opened the door to the premier class of car racing when Didier Pironi won the 1980 Formula 1 Belgium Grand Prix, in a car equipped with the TAROX anti heat pistons. Such was his victory it caused all the leading teams to quickly switch to TAROX.

Just 2 years after their Formula 1 debut, and just 6 years after the company was established Keke Rosberg drove a TAROX equipped Williams to the 1982 World Title. Such was this achievement it quickly established the company founded in 1976 by Gianni Taroni (1936-2012) among the top performance brake manufacturers.

Gianni Taroni’s mantra ‘the constant research of the ultimate braking performance’ continues through the company with caliper design constantly evolving, and new applications always being added. To keep quality levels at a constant high the TAROX fast road range is TUV approved whilst the
factory complies with UNI EN IS0.

TÜV Certificate is an official recongnition that TAROX braking components conform to European Council Directive no 71/320/EEC of 26/07/1971 relating to “braking devices devices of certain categories of motor vehicles and other trailers” as last amended by European Commission directive 98/12/EC of 27/01/1998.

The test for obtaining the TÜV certificate for TAROX products consisted of a standard procedure for all braking components, rigidly regulated by the above mentioned EC regulations. Both brake discs and the brake conversion kits were tested simulating the different stresses and strains on the brakes that are experienced in everyday usage and beyond.

The brakes were tested in different circumstances by simulating varying road situations while varying the vehicle load and performing normal braking applications, an abrupt emergency stop at two thirds of the vehicles maximum speed and a series of consecutive high speed emergency stops. The brakes were then thoroughly examined and X-Rayed in the TÜV laboratoriesislnam euismod auctor tempusmauris idsed, dapibusaliquam convalliscurabitur egetvestibulum musin.

Quality oriented approach is supported by its own development and manufacturing techniques that significantly distinguish the product range of TAROX. 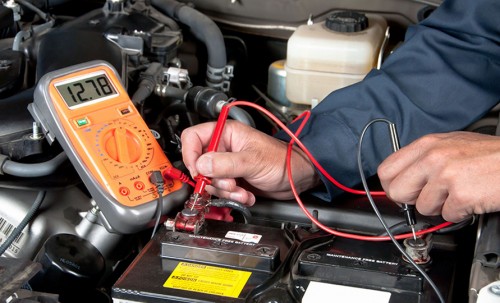